Answering: "Where's THAT in the Bible"?

Have you ever been in a conversation with another Christian and they question a particular teaching you believe, by saying "but, WHERE IS THAT IN THE BIBLE"? The assumption by most Christians is that everything we believe MUST be found in the written word of God alone. However, what most fail to realize is that there are numerous teachings that Christians hold that are NOT found in Scripture. One particularly problematic teaching being the canon of the New Testament (the list of books that are inspired and make up the canon). That teaching is believed universally by all Christians, yet that teaching is NO WHERE found in Scripture.

If we apply the same logic to this teaching (of the canon), as many Christians want to impose on other teachings (such as Purgatory, or the Papacy, etc.), by their reasoning, we would be forced to reject most of the books of the New Testament as "unbiblical". And that's just crazy.

The 27 books of the New Testament (the canon) truly are the inspired word of God, but we don't believe so because of the Bible alone, but rather because of the testimony handed down to us, the Word of God in the form of Sacred Tradition.

The next time someone asks you to prove a particular teaching is true with, "but where is that in the Bible?”, ask them if everything THEY believe is found in the Bible alone, including the teaching of the list of books (the canon) that make up the New Testament. This might help foster a deeper conversation on what the Word of God is, and remove the obstacles of rejecting teachings that are true, yet aren’t as explicit in the written word of God.

✅ Consider supporting my ministry at www.patreon.com/chrisbray 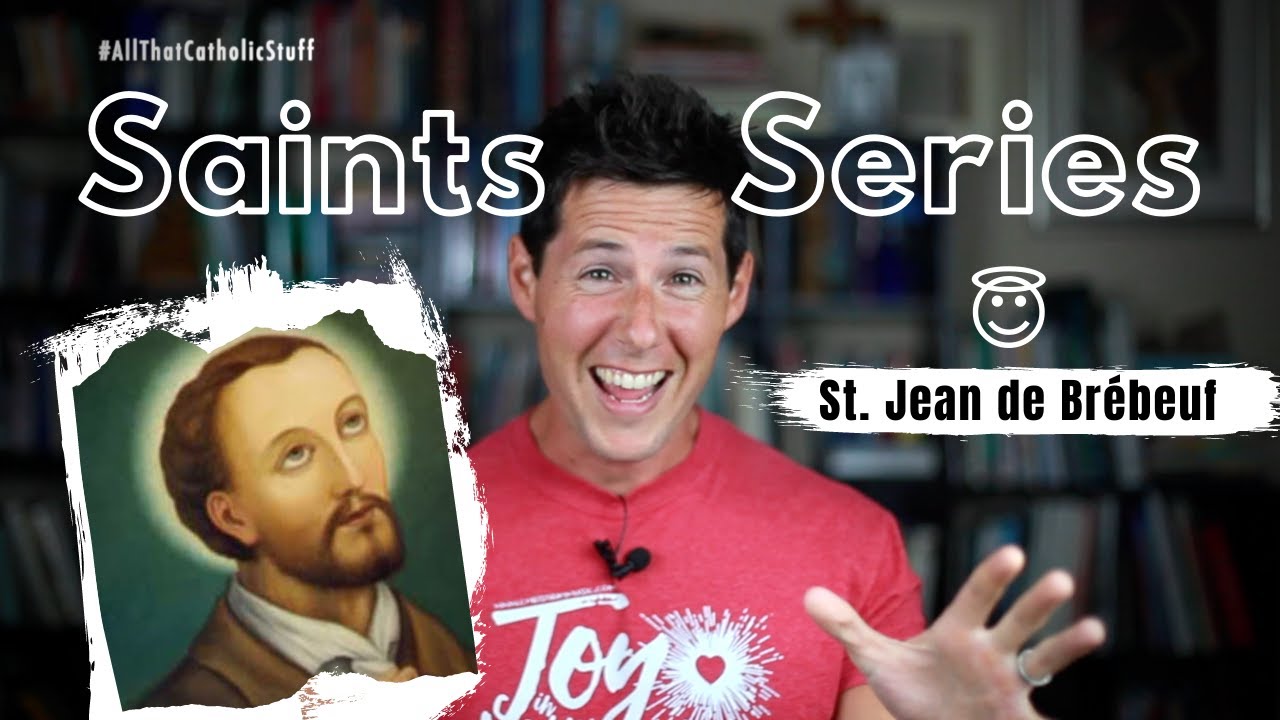 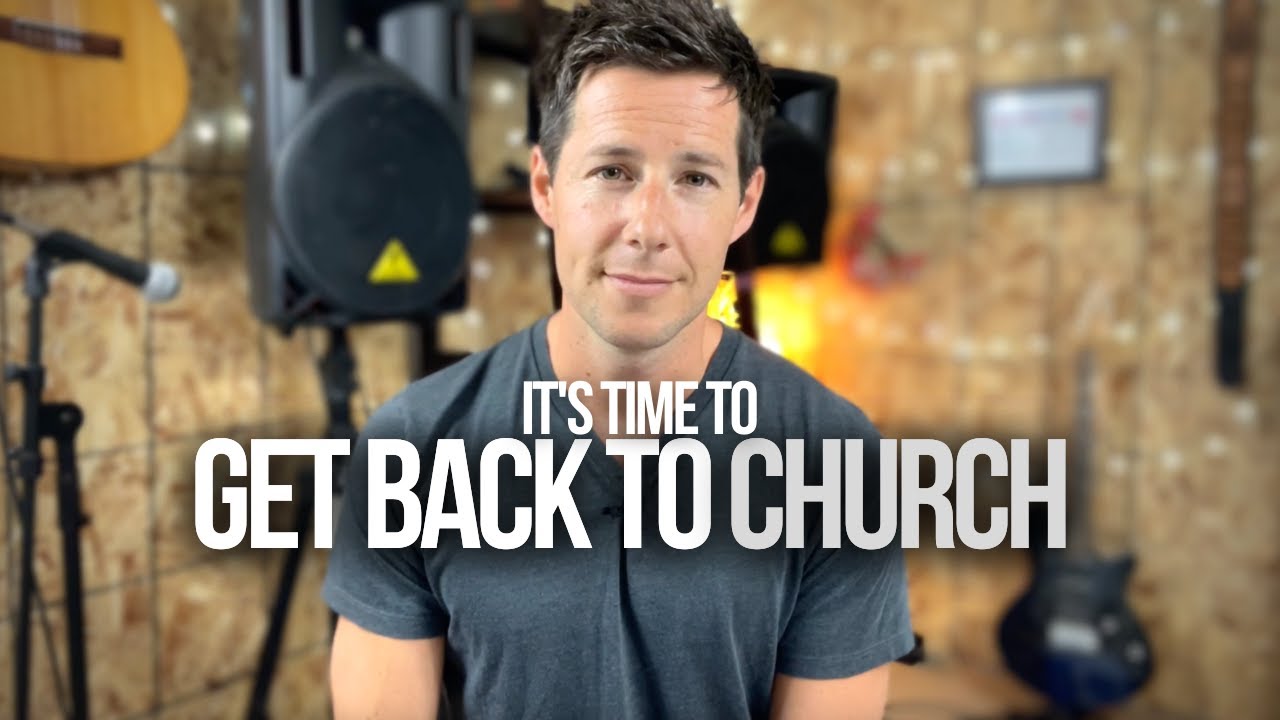 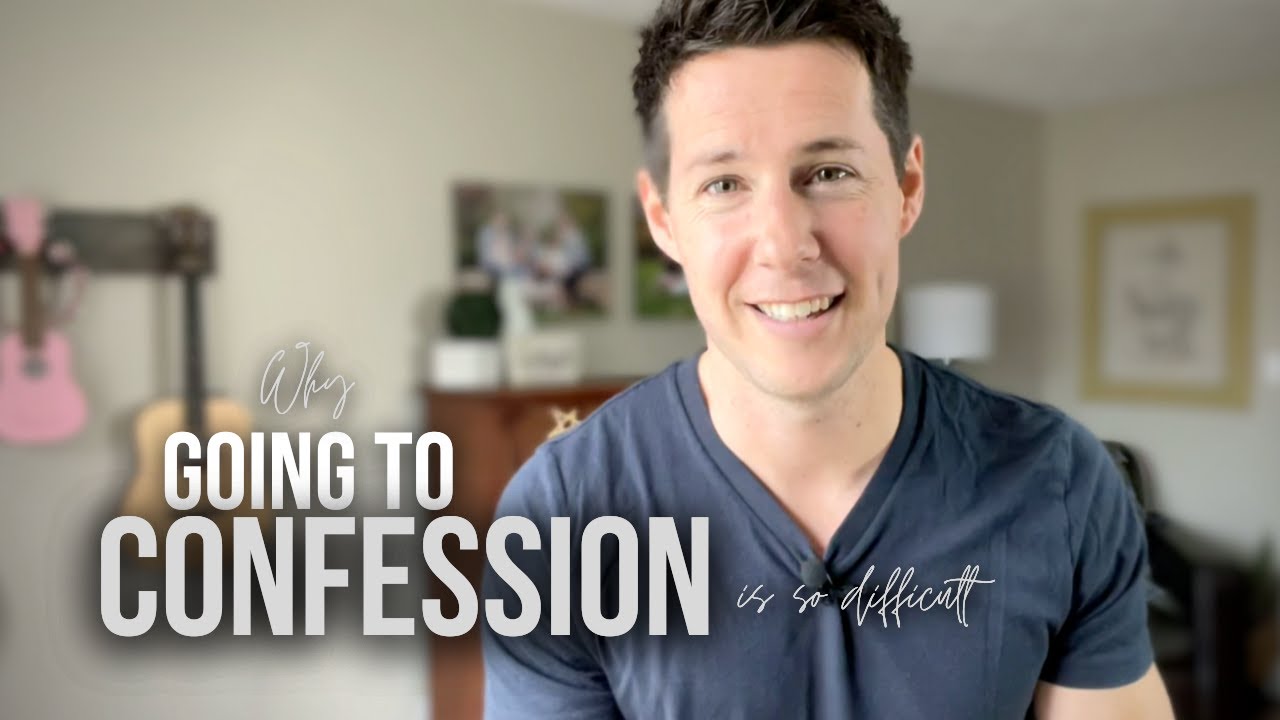 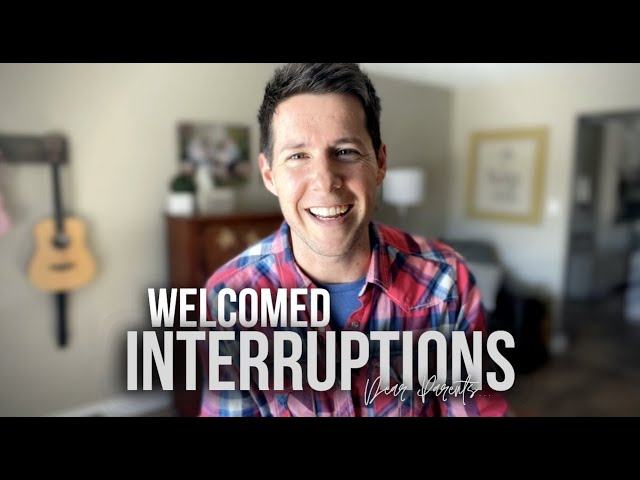 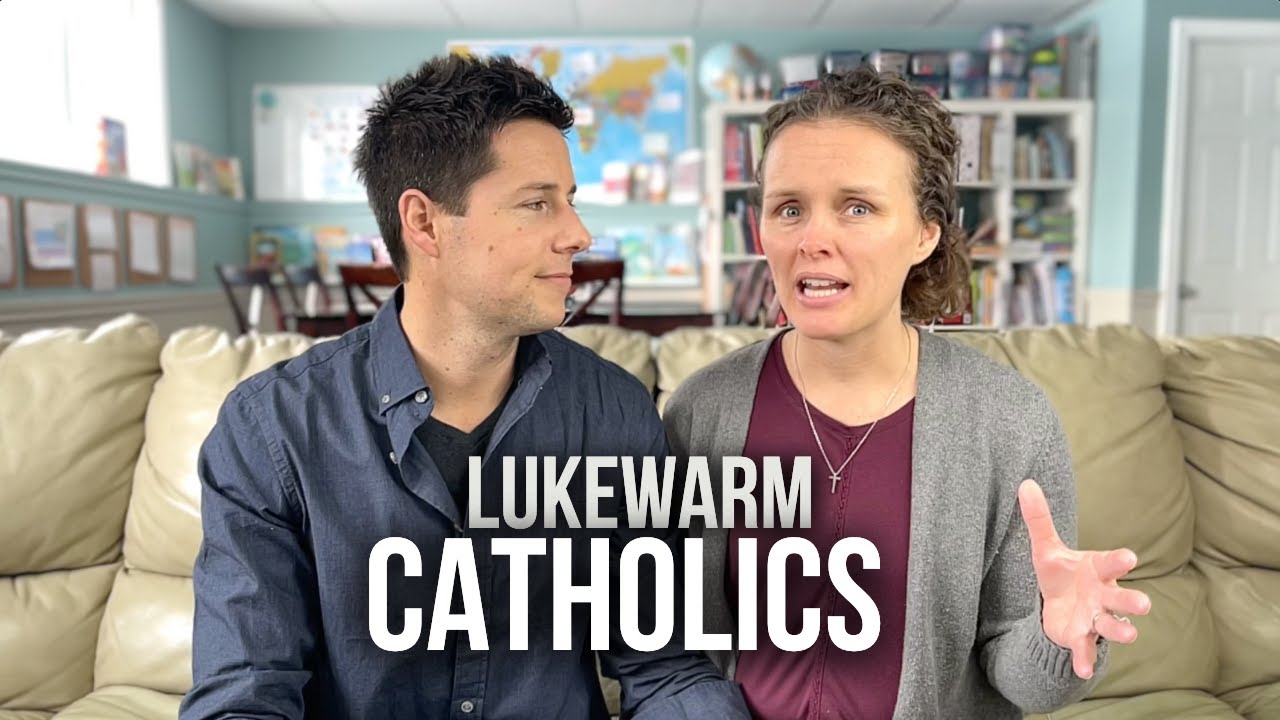 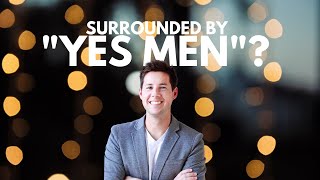 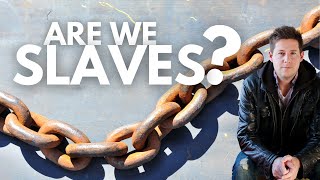 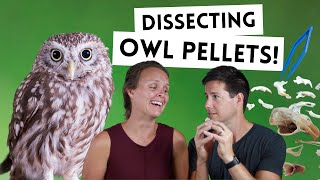 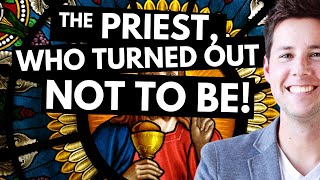 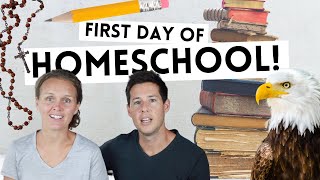 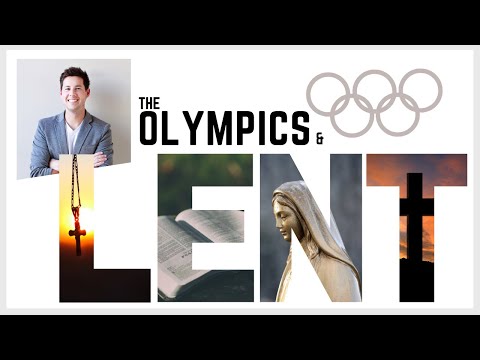 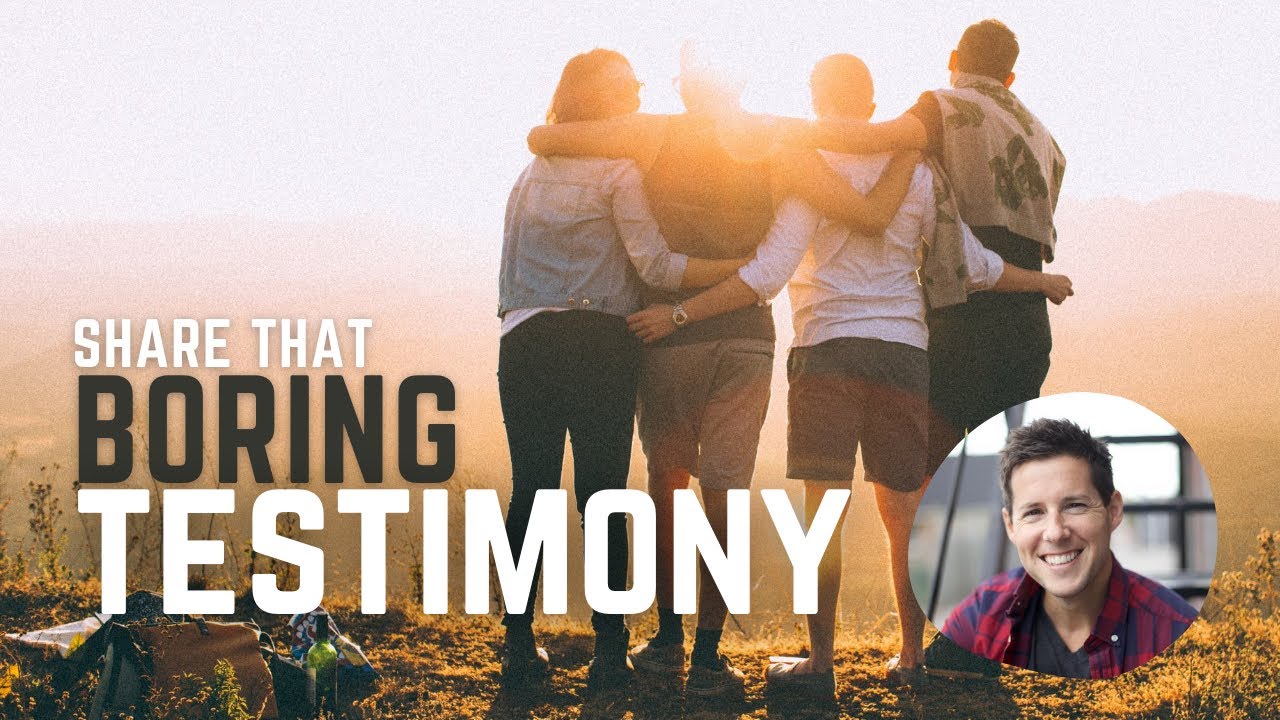 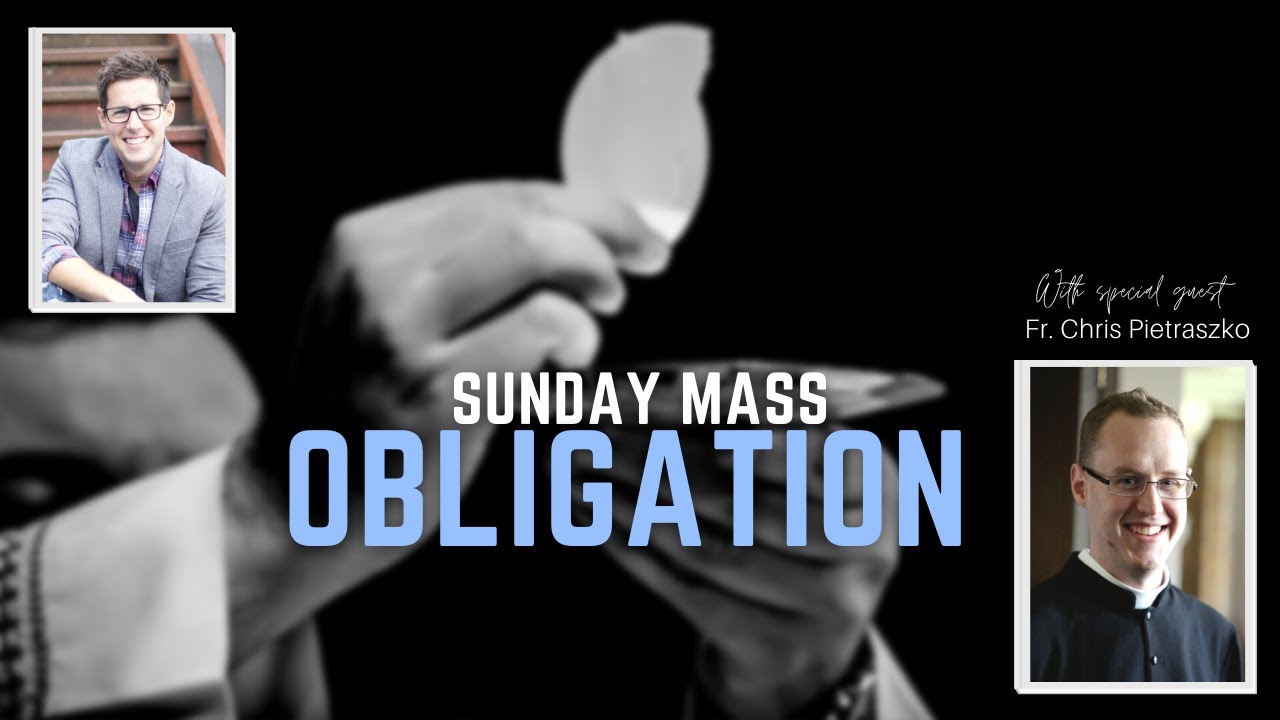 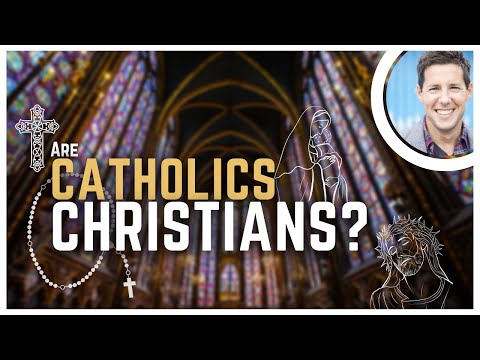 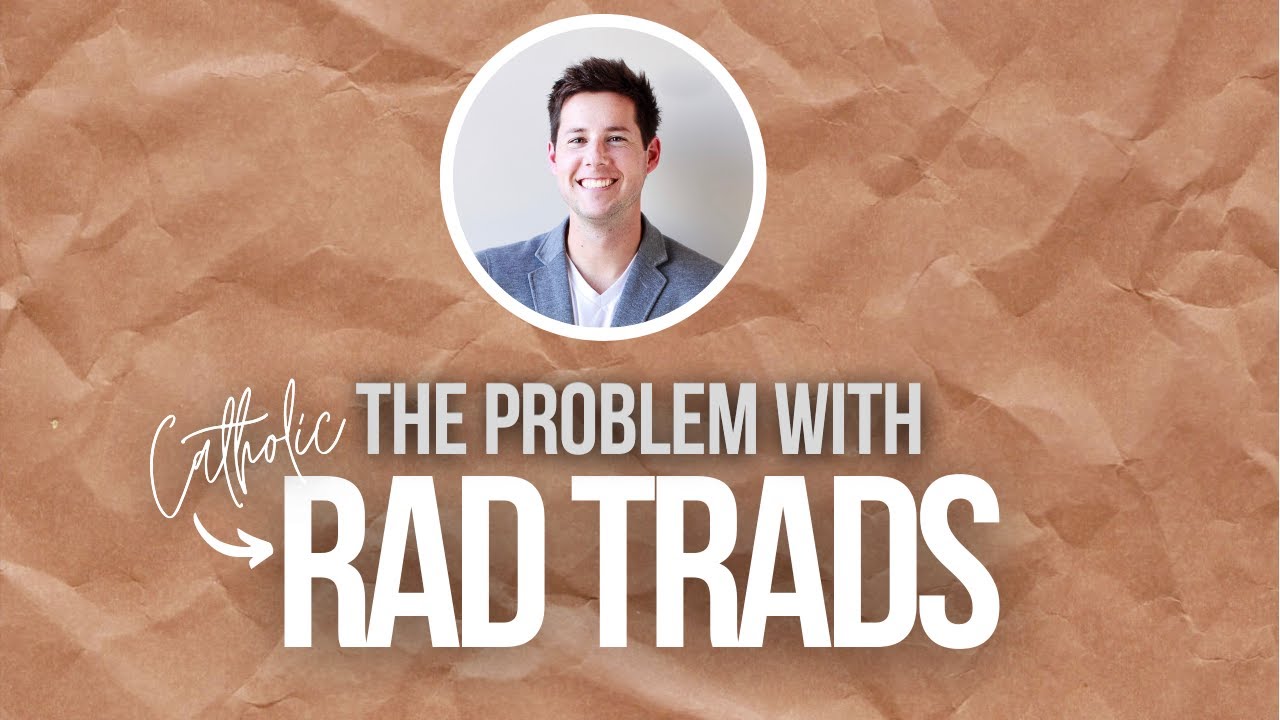 The Problem With Catholic Rad Trads 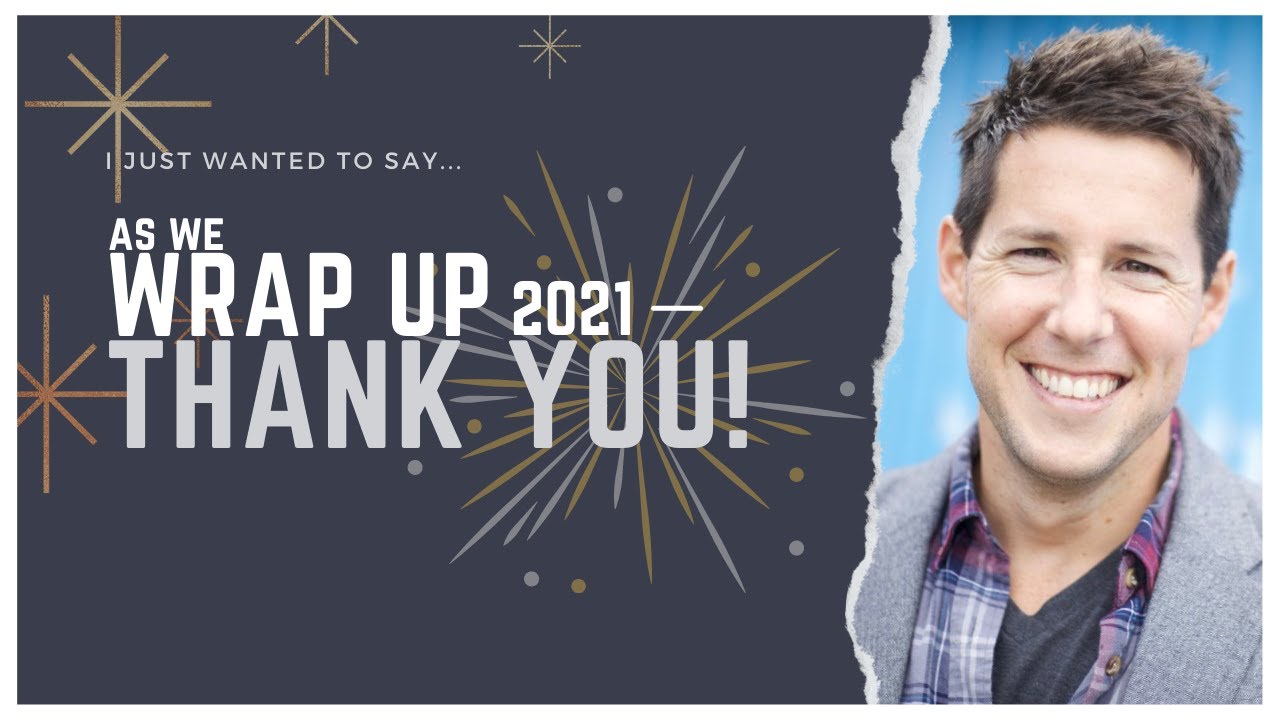 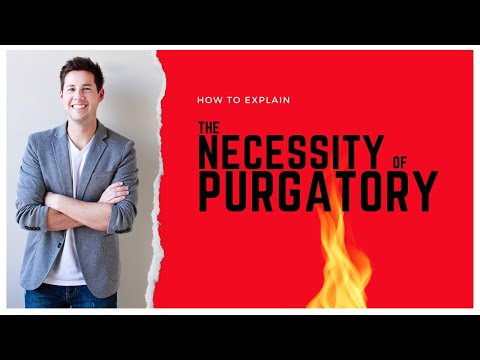 The Necessity of Purgatory 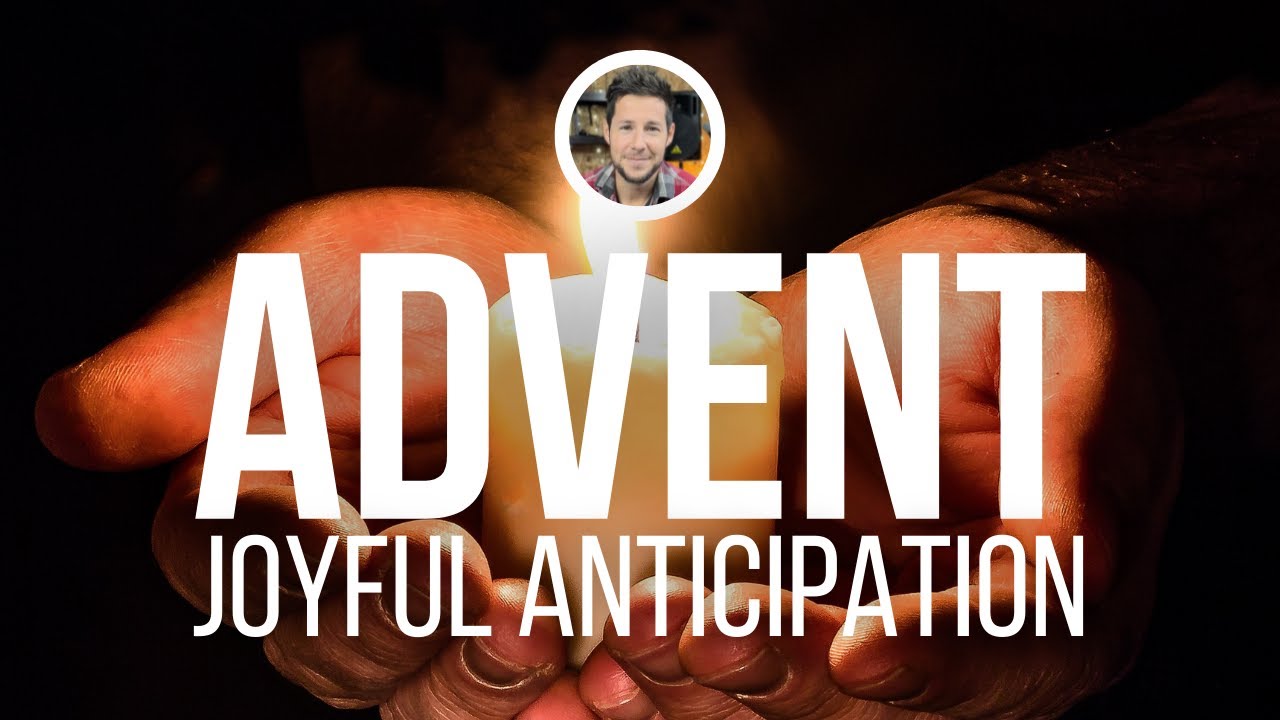 Answering: "Where's THAT in the Bible"?